Retransfer printing technology uses a two-step process by first printing the colour images onto a thin clear substrate, then heat transferring this substrate, complete with the printed YMCK image, onto the surface of a PVC, polycarbonate or composite card. Unlike direct-to-card technology, the printhead in a retransfer printer never makes contact with the surface of the card.
Although the dye sublimation used on the direct-to-card printers has advantages over other print methods, the retransfer process has still more – here are the top 5.

With the colour being printed onto the underside of the retransfer film instead of directly on the card, the image is protected by that clear film from direct contact with ID card holders, wallets, magnetic stripe or contact chip machines. The card keeps its original colour and quality much longer than most direct-to-card prints.

Because the retransfer film that is being printed onto is a known and controlled substrate, print quality is more consistent than direct-to-card technology where the variable surface of the PVC card or slightly raised areas such as an embedded contact chip can all impact on print performance.

The printhead used in a retransfer printer never touches the surface of the card, making it less likely to be damaged or to malfunction.

In direct-to-card printers, the printhead can be exposed to dust and dirt on the card surface or uneven/poorly constructed PVC cards. If these cards are used in a retransfer printer, they will not cause direct damage to the printhead and print quality will not be affected.

This is because all the printing takes place between the printhead and the retransfer film and the film is then heat transferred to the card surface as a secondary process.

Magicard, therefore, offers a lifetime warranty for the printhead on its retransfer printers*.

When the film is transferred on to the surface of a smart card with an embedded chip – the film only adheres to the plastic areas of the card surface – ensuring that the chip area is always neatly cut out from the overall print.

With all direct-to-card printers, it is nearly impossible to have a fully edge-to-edge print of a colour image. Magicard’s comprehensive printer driver enables you to make extensive adjustments to get closer than other direct-to-card printers, but there is still likely to be a tiny discernible margin. Retransfer technology uses a slightly larger film to use as a bleed margin – this extends beyond the edge of the card so when it is transferred to the card’s surface it leaves no white margin whatsoever. 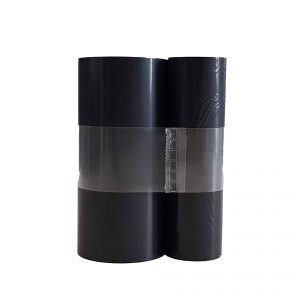 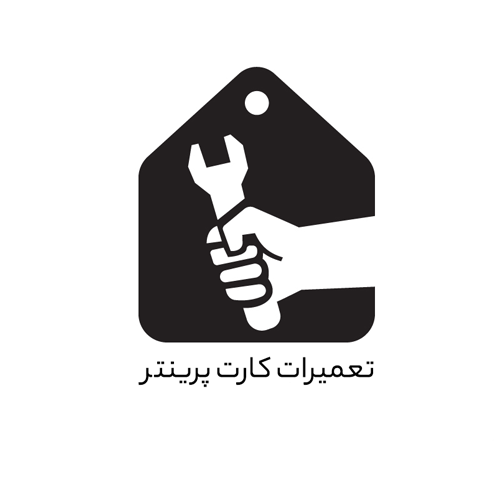 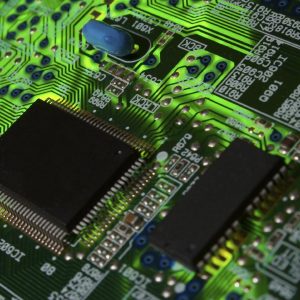 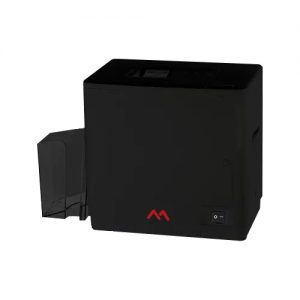